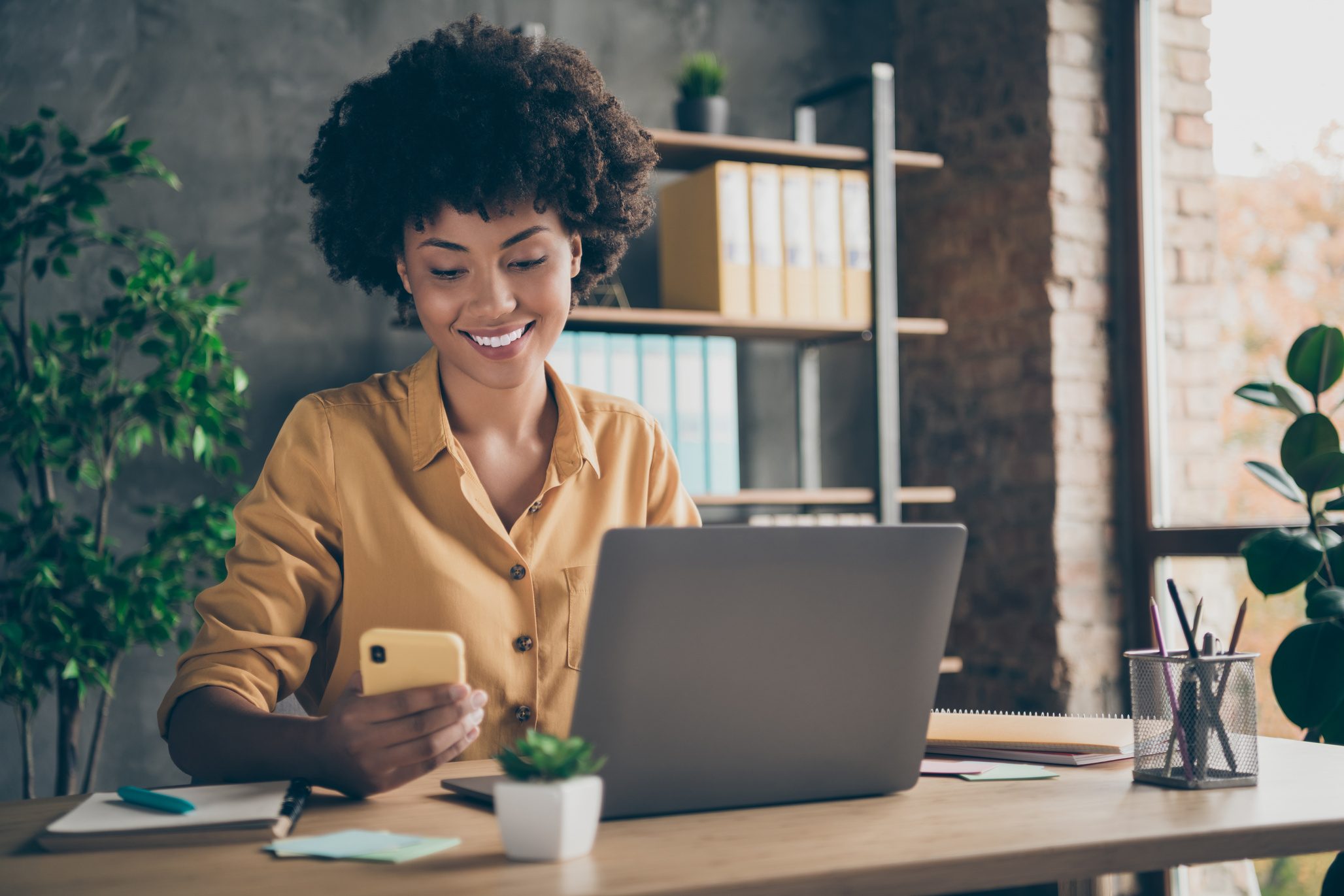 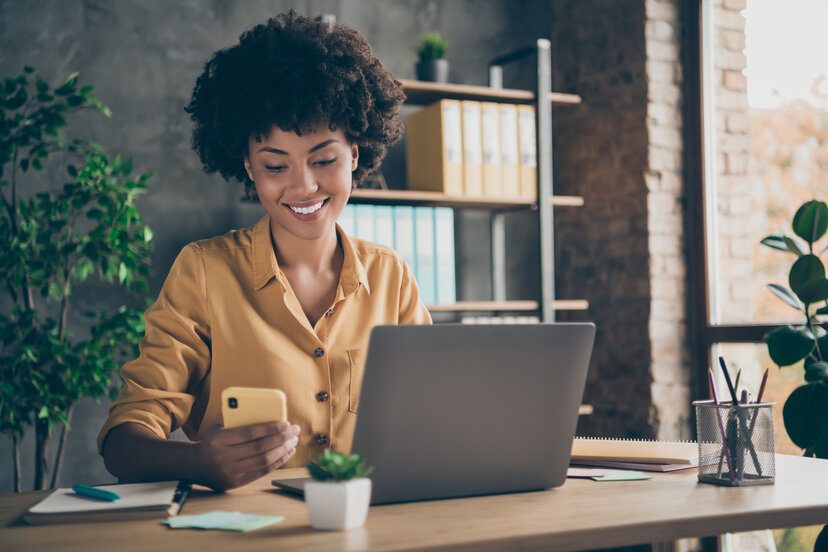 Building a community of global
stakeholders including payers,
KOLs and patient groups
Join our Community

Joining our community you will be invited to contribute to a range of projects across multiple therapeutic areas and health technologies, enabling global manufacturers to access meaningful real world insights.

Learn more about the benefits and expectations of being part of our community below.

The Lightning Insights community
FREEDOM
Answer surveys at any time with the option to pause and resume progress
KNOWLEDGE
Ability to inform on the evolving trends across healthcare systems related to your expertise, specialty and experience
FLEXIBILITY
Provide responses via a mobile device, PC/laptop or tablet
FAIR & COMPETITIVE
Reimbursement for time and insights
Join our community
Do you want to support cutting edge market research to inform health technologies? Are you a payer, KOL or patient advocate?

Get in touch today and join the Lightning Insights community