The draft PLFSS was published in September 2022, and if approved, will be implemented from 1 January 2023. Yasmina Zegaoui, Senior Consultant at Lightning Health, writes about the affect it will have on the price of medicines and the impact on manufacturers. 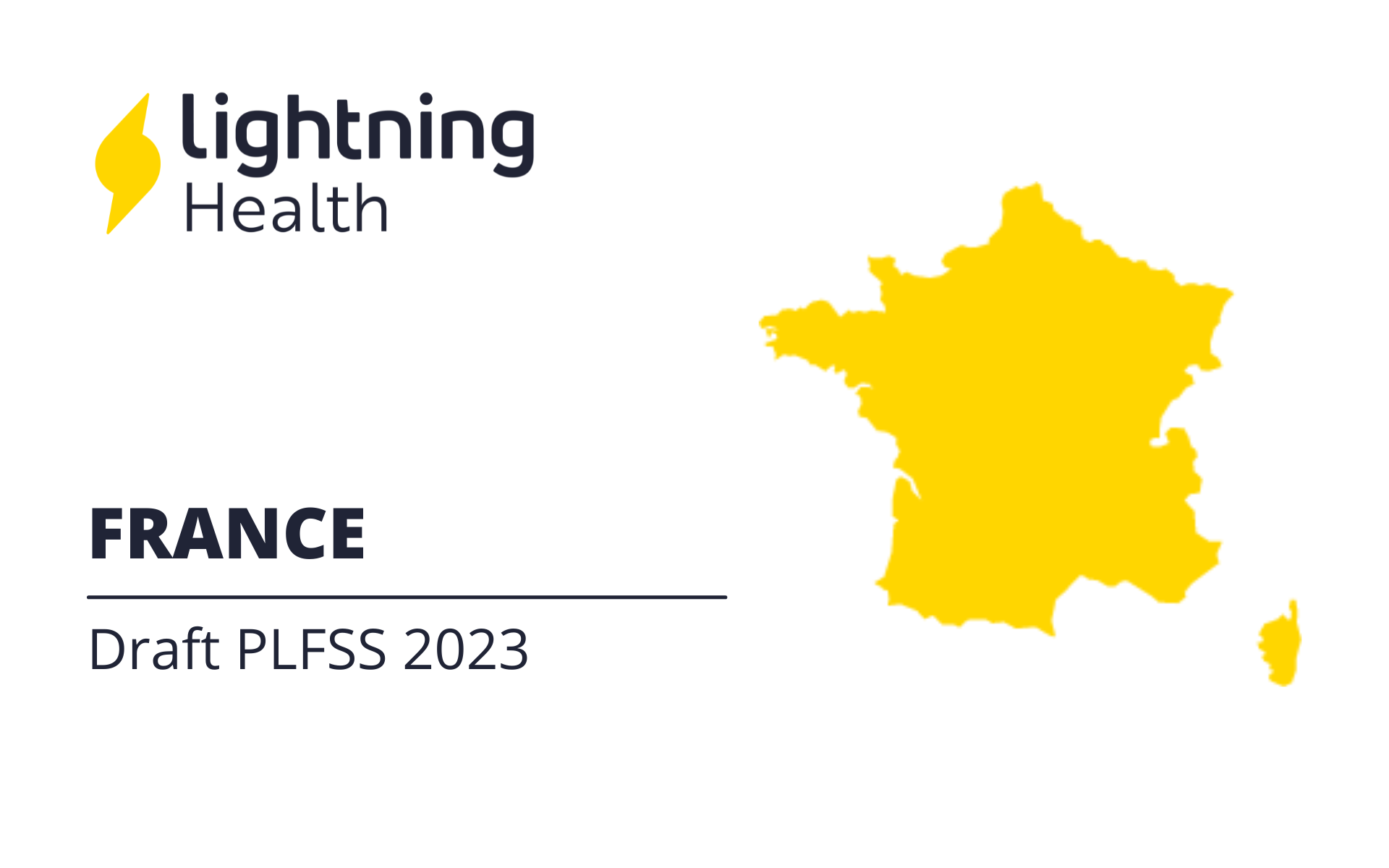 Presented on 26 September 2022, the Social Security Financing Bill (PLFSS) details the government proposals in France for expenditure falling under the social security budget during the year 2023 and its six branches:

Should this draft be approved by the Assemblée nationale in October, and the Senate Social Affairs Committee in November,  it will be implemented from 1 January 2023. 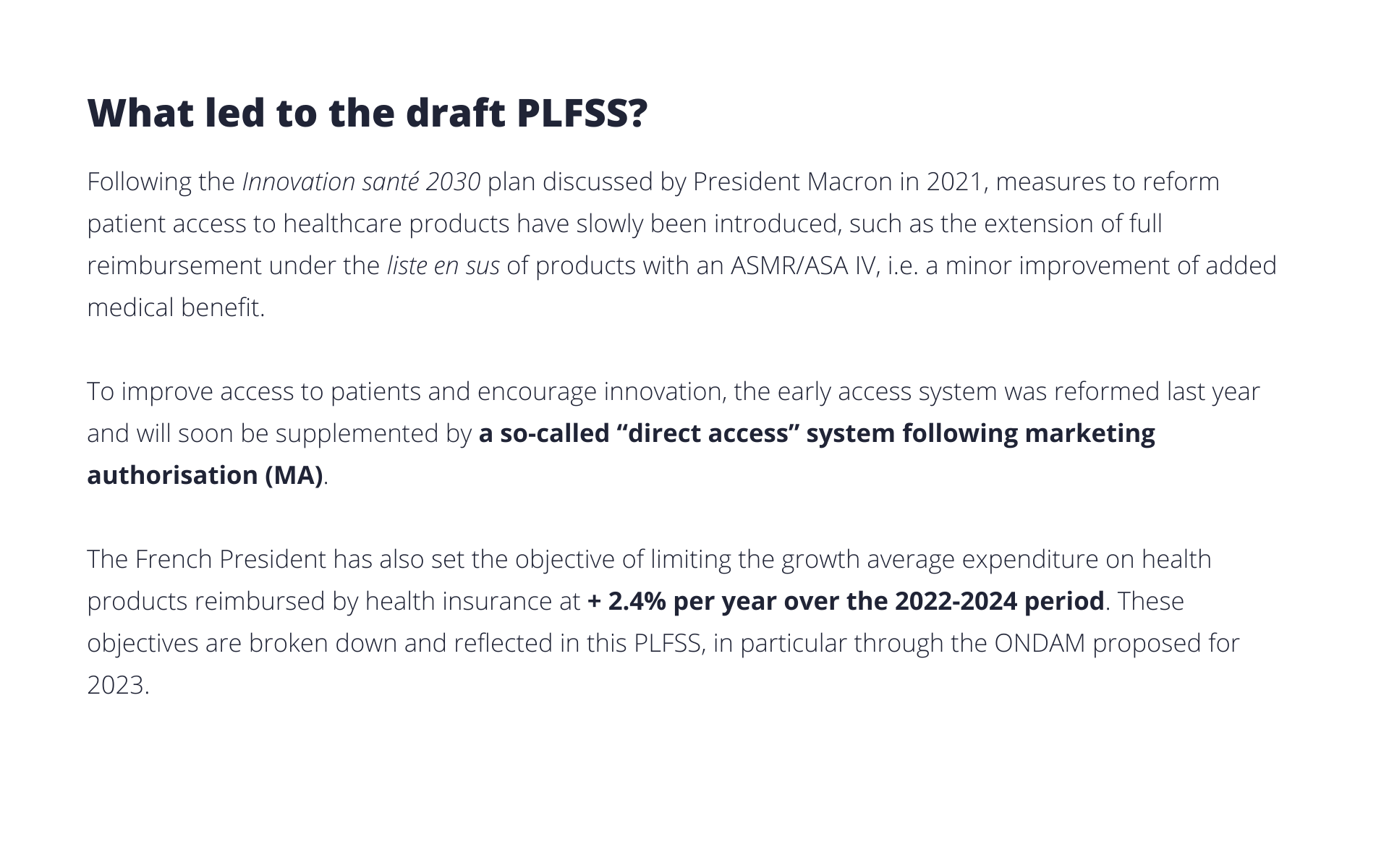 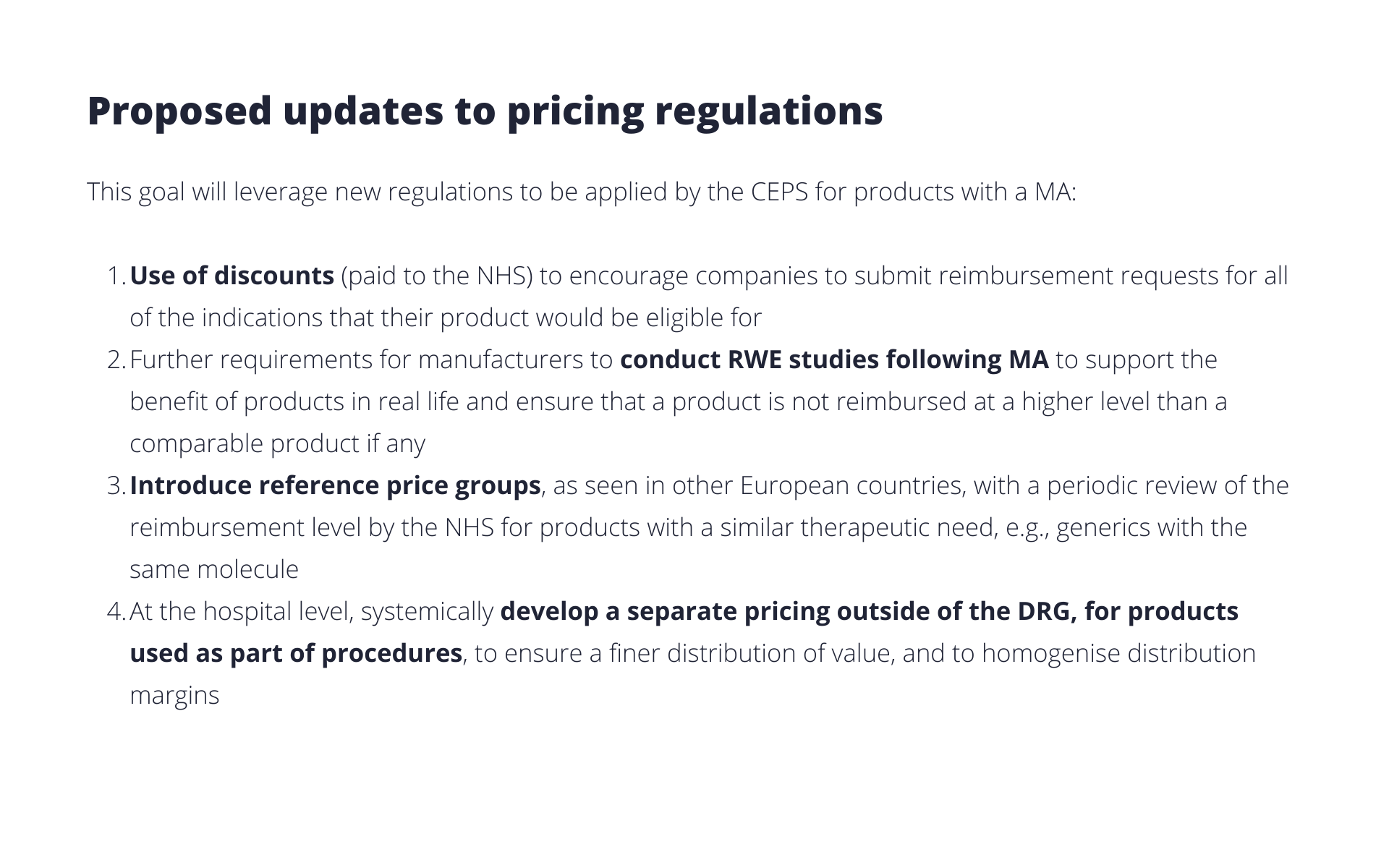 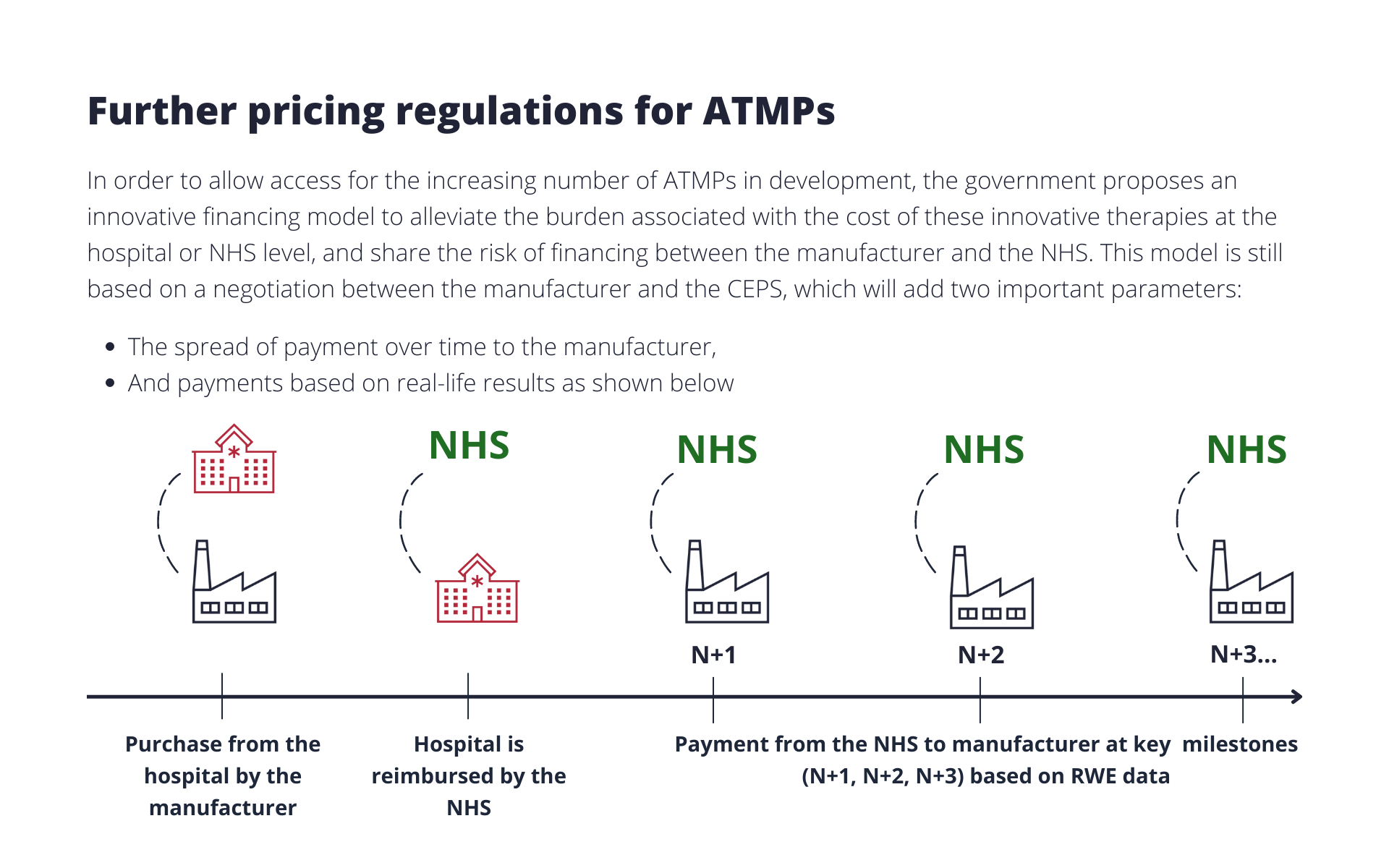 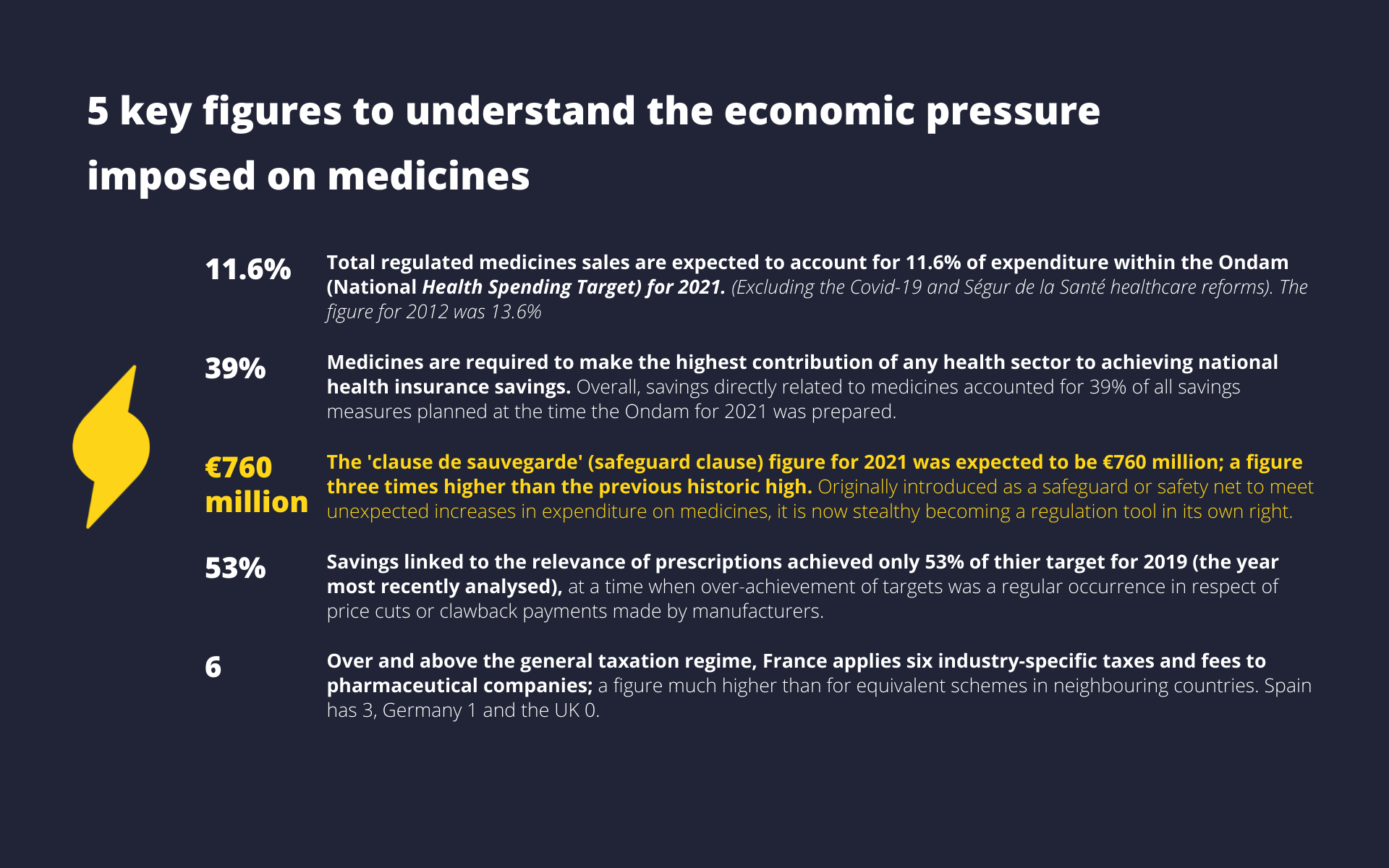 Discontent of the LEEM and the wider pharmaceutical industry

After two years of the Covid-19 epidemic which allowed the sector to be recognised as key in helping the world fight against the pandemic, followed by multiple claims from the French government to support pharmaceutical product’s R&D and manufacture in France, the LEEM has accused the government (i.e., the representatives of the pharmaceutical industry) of “completely turning its back on its policy on innovation, sounding the death knell for France’s industrial ambitions and ultimately threatening French people’s access to their medicines”.

The LEEM further comments on the absence of consultation of the pharmaceutical industry leading to a draft PLFSS being “totally disconnected from the needs of the French population in medicines and from the reality of our companies”.

Moreover, these decisions come at a time when the country has not yet overcome the covid crisis, when patients are struggling to access the most recent innovations in France, and when inflation and the government’s pricing policy are undermining the research, innovation and industrial production model of all players in the sector. The survival of many SMEs that produce essential medicines is now in jeopardy.

Several measures envisaged by the Government will aggravate the difficulties of access to medicines that patients in France are already encountering, by increasing the risk of supply disruptions and hampering access to innovation.

The LEEM estimates there will be €3.3 billion in savings on medicines associated with the draft PLFSS 2023, three times more than what has been announced by the French government.

As a reaction to the release of the draft PLFSS 2023, the LEEM has called on an emergency group to prepare their feedback to the French government. It is yet unknown if the LEEM will be able to negotiate changes to the draft ahead of its review by the Assemblée nationale later this month.