Germany: Approval of the cost-containment bill

Following months of discussions and adjustments, the long-awaited bill to contain healthcare costs was approved by the German government yesterday. The new regulation aims to financially cushion the GKV's deficit of around €17 billion for 2023. Doris De Causmaecker reports on this significant news. 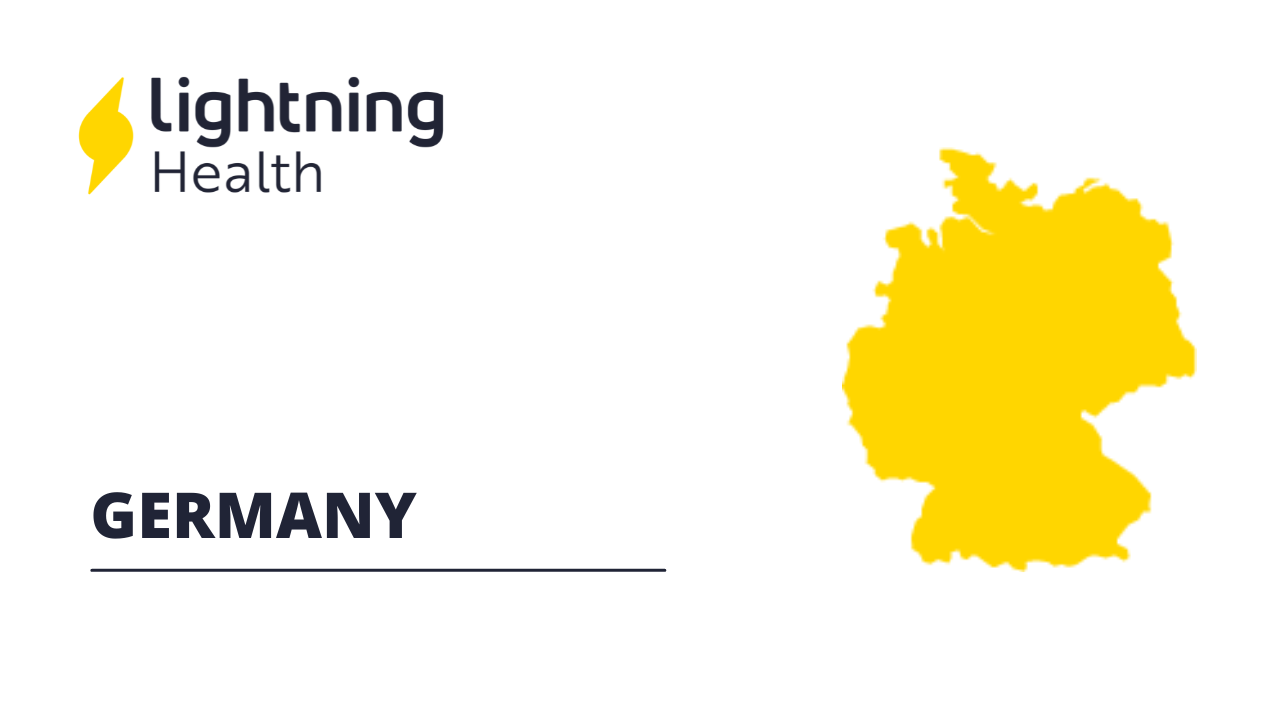 The plenary approval by the German government of the cost-containment bill is a formality. The GKV-Finanzstabilisierungsgesetz (GKV-FinStG) is intended to financially stabilise the statutory health insurance (GKV) to ensure its estimated deficit of around €17 billion for 2023 is cushioned. Doris De Causmaecker writes about this breaking news.

Since the bill was announced in March 2023, there have been protests from insurance companies, the pharmaceutical industry, doctors, and pharmacists. With 17 amendments from the coalition fractions, the SPD, Grüne, and FDP have now voted for a slightly amended bill that significantly impacts hospitals, the care sector and the assessment of new medicines.

The Federal subsidy to the healthcare budget is increased by €2 billion, insurance contributions will increase by 0.3 percentage points and the Federal government will support the statutory health insurance with an interest-free loan of €1 billion.

The planned savings concerning pharmacies and the pharmaceutical industry remain in the new law:

The reforms to the AMNOG benefit assessment and subsequent pricing of new drugs will deliver extensive savings to the statutory health insurance. In particular, the annual sales threshold for orphan drugs to undergo a benefit assessment by the G-BA will be lowered from €50 million to €30 million. Originally, the planned threshold was €20 million, but this has been revised by an amendment.

In the context of the recent inflation in raw materials costs, pharmaceutical companies remain concerned regarding the implications of the GKV-FinStG. Policy makers and industry stakeholders have argued that the law could drive innovation out of Europe, restrict access to treatment for rare diseases, and increase the risk of medicine shortages in Europe if production is relocated overseas.